Expansion into multiple countries poses major challenges for retailers to keep the number of visits to (new) stores profitable.
With the European-wide distribution of its advertising material and current expansion into the Bulgarian market, the well-known textile manufacturer KiK has taken a huge step forward. Minimising advertising expenditure while expanding its outreach is an important matter for the German textile group. To achieve this, a new advertising strategy was developed for all of the branches in Germany and abroad to follow.

The extensive cross-channel campaign, consisting of international digital brochure distribution, push notifications (in Germany) and advertising of offers through Offerista promoted targeted, regularly changing flights. The pushes were played out in the German branches and sent based on the users’ interests. In Bulgaria, a key factor was to both increase brand awareness and appeal to new customers. In Germany, visitor frequency to local stores was measured to monitor the campaign’s success. 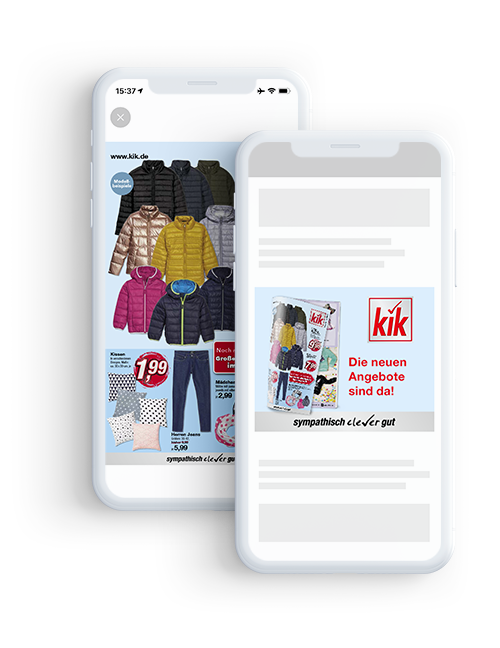 More than 50% of the planned budget was spent during the first few days of a new flight as the target group interacted heavily with the advertising media. In German branches, a visitor frequency of 15.8 percent was recorded after reading the digital brochure. Even 19.1 percent visited a store after opening a push notification. For the (branch-related) push notifications in Germany, the CTR was above average at 32.48 percent within ten days. In Bulgaria, the measures helped the large textile company to successfully launch in a new sales country. The results of the campaign were more than satisfactory for the customer.

“By working with the Offerista Group, we were able to minimise our expenses and the transparent reporting provided us with insight into performance at all times. In the future, we would like to focus on digital advertising measures because we are convinced by the measurability of success.” 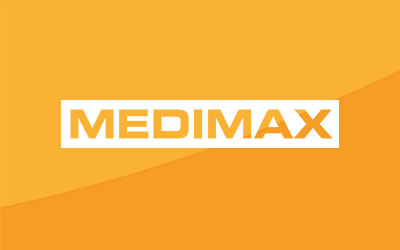